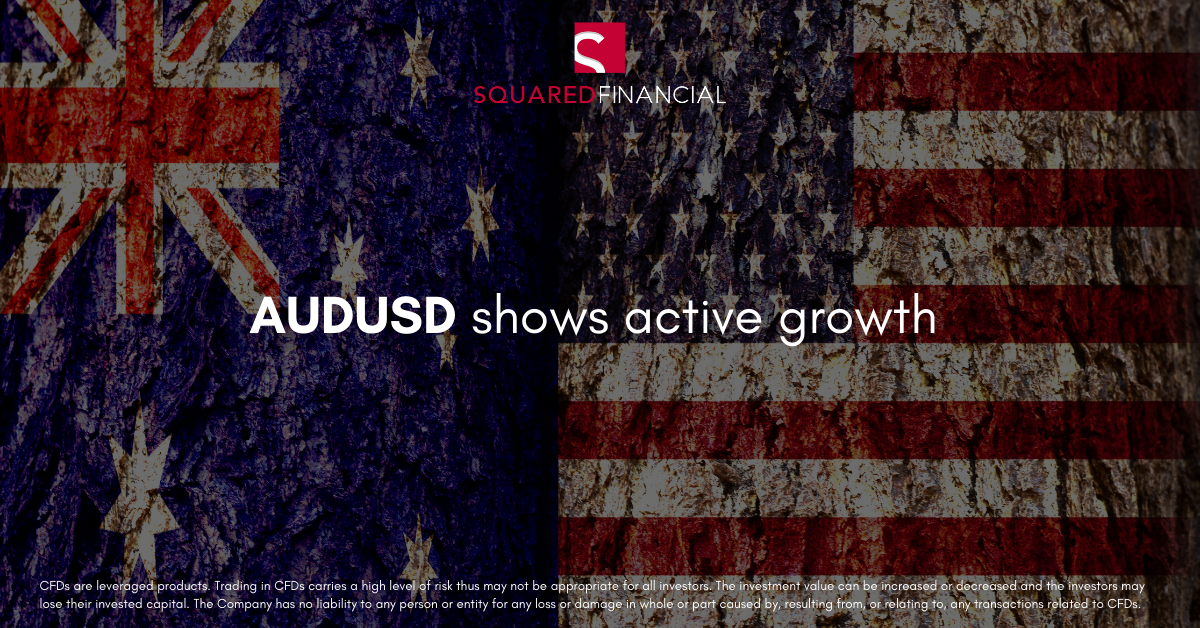 AUDUSD
Current trend
The currency pair showed a fairly active growth in the morning session testing the 0.6900, receiving support from macroeconomic statistics. Then it corrected downward in a narrow channel due to dollar’s pull back as a result of risk-off sentiment. Today investors will focus on statistics from the US and focus will be on the PCE inflation data.

Technical analysis
The Aussie is trading in a narrow downward channel. Bulls have attracted some significant bids after testing the critical 0.6870. The pair keeps trading below 10 MA and the price range expands from below the middle Bollinger bands making way for a new local low for bears. MACD tries to reverse to growth and form a new buy signal. Histogram is about to consolidate above the signal line. Breaking the critical support zone 0.6870 will give bears room for 0.6850 and extend to the 0.6825 May low. If bulls start attacking the 10 MA, they must break 0.6893 to confirm the bullish trend toward 0.6920 and open the door to 0.6962. 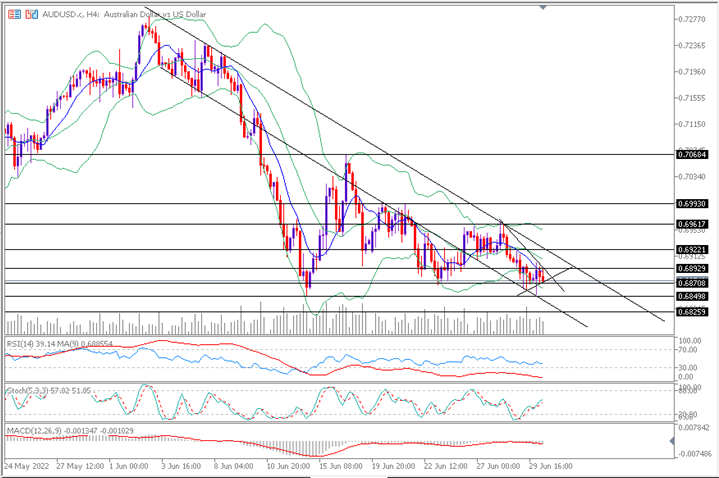